Sailing on to the sun 'till the sea of green might be were most of us would expect to find any self-respecting Yellow Submarine; a quiet canal on the side of Prinsenisland in Amsterdam maybe not, yet that's exactly where you'll find a real one.

This was initially written for the internal magazine, called Offline, of the company where I was working in 2013, and published in the December 2013 issue. I added it here for your reading pleasure... Enjoy!

Far from just a local curiosity, the vessel in question is actually sea-worthy and comes with a long and twisted history.

It all started half-way around the world in Nigeria, where in 1980 a Frenchman (after apparently serving a long prison sentence) built it to function as both restaurant and sex-club — that might explain the eclectic internal decor complete with pink cushions and a pole dance bar on the side.

Years later, the submarine found its way to the foot of the Eiffel Tower in Paris. Here it changed jobs but only just slightly, becoming a well-known gay bar. All was fine until at one point it became the setting for a public scandal involving members of the Sarkozy cabinet: not only did the owner lose his license, but the government decided that it had to be sold and taken out of the country (so much for French libertines!).

That's how the submarine turned up in the Netherlands, making a first stop at a vehicle dealer in Zaandam. Predictably, in 2009 it came up for sale on Marktplaats for the price of a small house, but then it found a better home in the Amsterdam harbour.

The current owner finds himself in a bit of a quandary, since at 2.65 metres the boat is too deep to travel through the average Amsterdam canals. He did remodel the interior recently and has plans to hire it out for parties and celebrations — if someone wants to pay them a visit, the Yellow Submarine can be found along the Bickersgracht right where it joins Realengracht.

Now all we need is a sky of blue, has anyone seen those around here?

Update: It was moving around in 2015! Here's what it looked like (courtesy Amsterdamian). 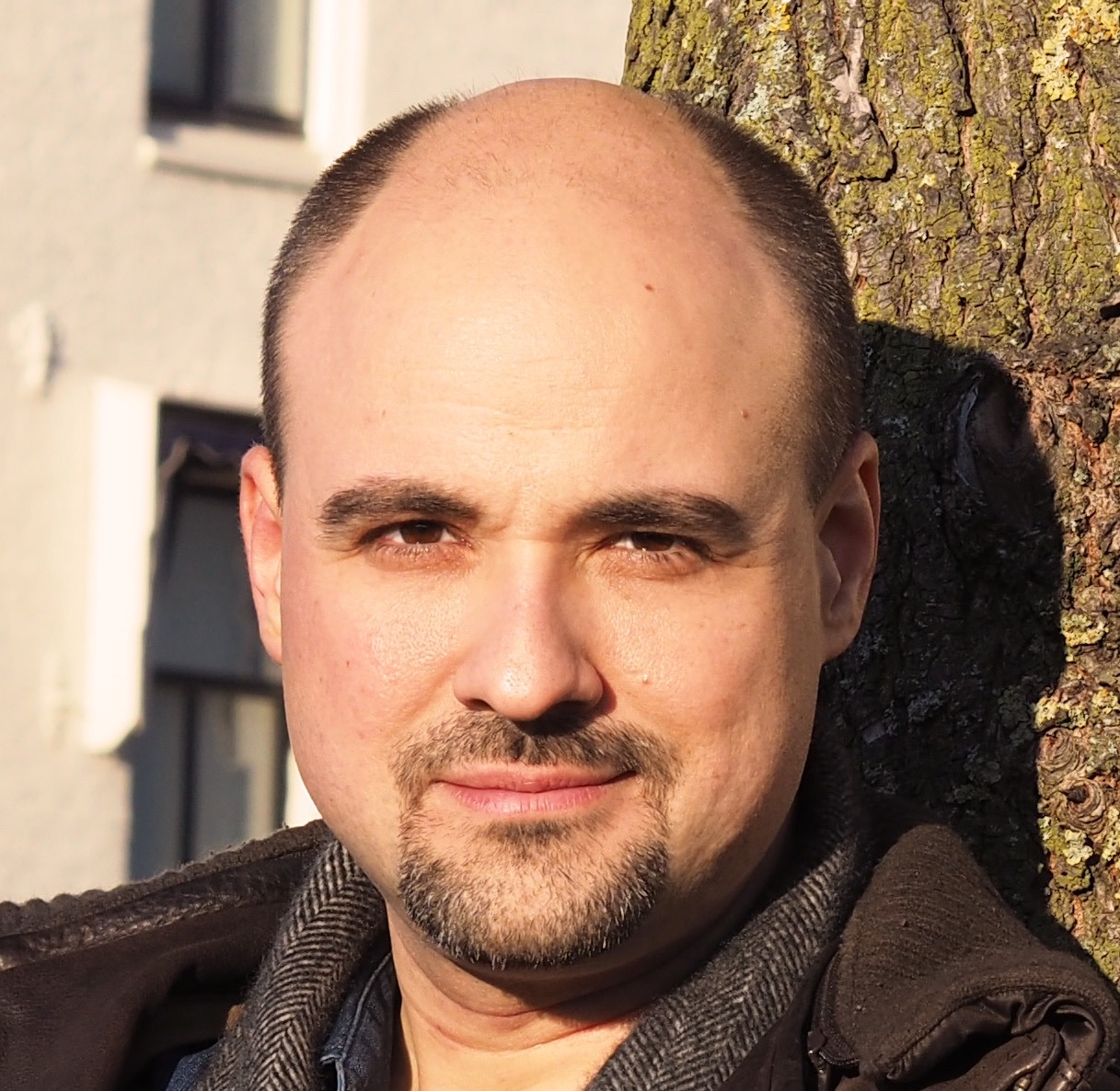 The sticky sweat of the afternoon heat is clinging to the sides of the freshly painted barn like flies to strips of adhesive paper hanging around the kitchen. Swathes of...

The Unofficial Story of… Mokum

Anyone living in Amsterdam for longer than a few years must have come across this affectionate nickname for the city itself: Mokum. I know I've heard it well before even...